There are isolated bilingual or trilingual nurseries in France, but there are far too few to offer places to all the parents who are keen to see their young children grow in an English-speaking environment. And offer is also limited for schools.

I have been lucky to live in UK when my daughter was 18 month old, and to put her at the nursery 4 days a week. At 3, when we came back to France, she was speaking both languages equally well. It made me dream of a France where English would be taught to young kids and spoken by everyone, a bit like in Sweden or Netherland, and without jeopardizing French, our beautiful language I am an advocate of. Our children will evolve in a world even more international than today, and their ability to speak foreign languages is going to be a major asset in their lives. Billions of humans speak several languages, French children have to be part of that !

Even if the debate keeps going on, many linguists think that children’s ears are very flexible before 10 or so, after which it gets more difficult to learn new languages. I have been able to see the massive distinction between a complete immersion in English and just a couple of hours per week, the latter being largely insufficient to reach a fluent spoken level. The French ministery of education has introduced English at school from 7 instead of 12 previously, but I am totally convinced that we need to do more. 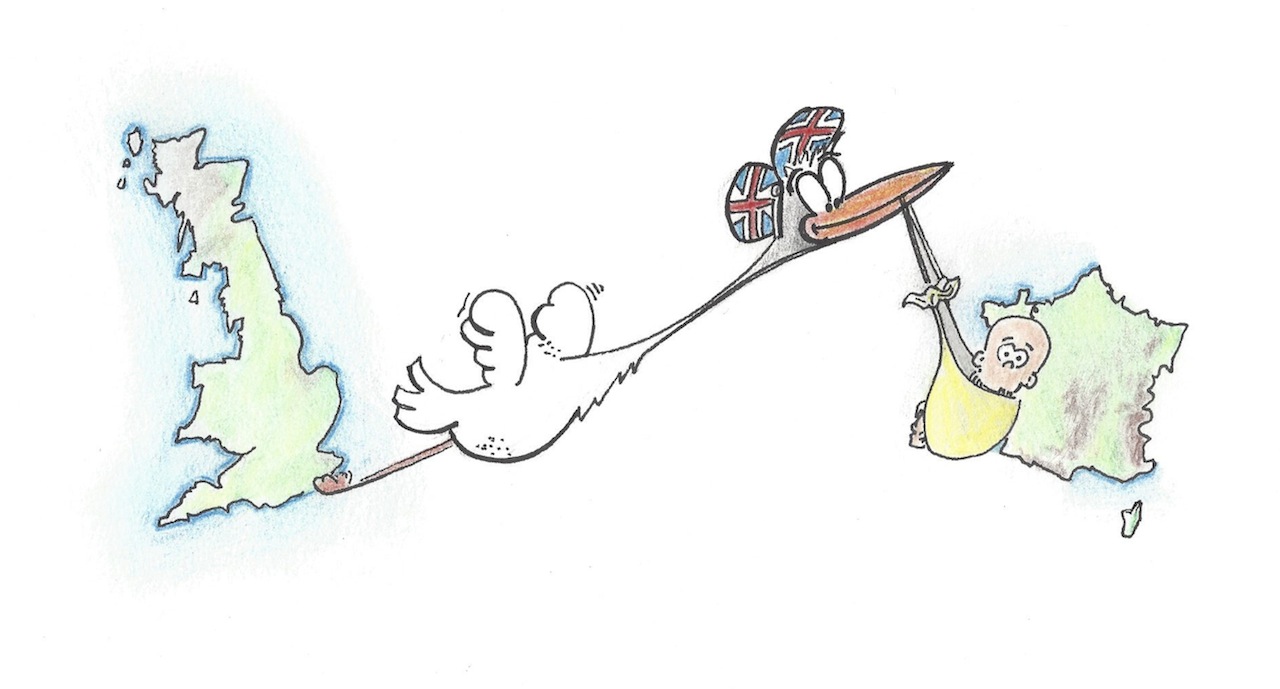 When we left UK and moved back to France, I was disappointed to see no bilingual nursery or school in the city I was living in. So I have decided to open them ! However, dozens of us need to create bilingual nurseries to change significantly the existing numbers ! which is why I am willing to help you.